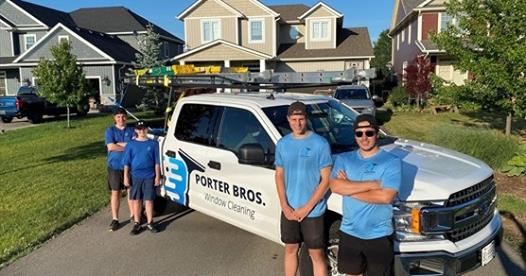 Two Brothers from Lincoln are Showing us How it’s Done

When Aidan and Jackson Porter were laid off from their restaurant jobs amid COVID-19, they turned misfortune into opportunity. The two brothers from Lincoln took their new-found time and their first two Canada Emergency Response Benefit (CERB) payments, and built a business of their own, Porter Bros., a window and gutter cleaning service. Aidan, 20, said the inspiration to start a business from the ground up came largely from the boys’ father, who is an entrepreneur himself. “My dad is a pretty entrepreneurial guy; he has always pushed us to have our own ideas, start up our own things. I had some previous window cleaning experience already, so I did some research and used what I learned from that and my dad, and used it for starting up the business.” After hitting the ground running with advertisements, flyers and a new truck, the brothers saw their new business begin to grow, and only six weeks into their new endeavour, will soon be hitting a big milestone.

Jackson, 19, said the list of Porter Bros. clients is approaching the triple digit mark. “We are actually approaching our 100th customer already, just in the first six weeks.” Some of the brothers’ success comes from the classroom. As a sales and marketing student at Niagara College, Aidan said the lessons he learned became useful as a young entrepreneur looking to grow a new business. “In our classes, we did tons of sales scenarios, you learn what questions to expect when talking to a customer, and basically, it just taught me a lot of people skills and how to sell jobs to people.” With a growing list of clients, the two have enlisted the help of their younger brothers, Tommy, 16, and Micah, 13, for advertising and flyer distribution, making Porter Bros. a completely family-run operation.

Aidan said the number of jobs they receive continue to flood in, with appointments now being scheduled a week and a half in advance. The two have even had to reach out for a third team member to keep up with the work. “We put out on our Instagram that we were looking for someone because we have a really busy week, and there were so many people applying. We are already busy enough that we are using a third guy.” But it’s not all about the money. Jackson said he and his brother also want to give back to the community, to recognize local heroes and help those in need. “Right now, we are looking for a front-line worker in Niagara who wants to have their windows cleaned, and also a charity in Niagara, and we will do it all for free.” 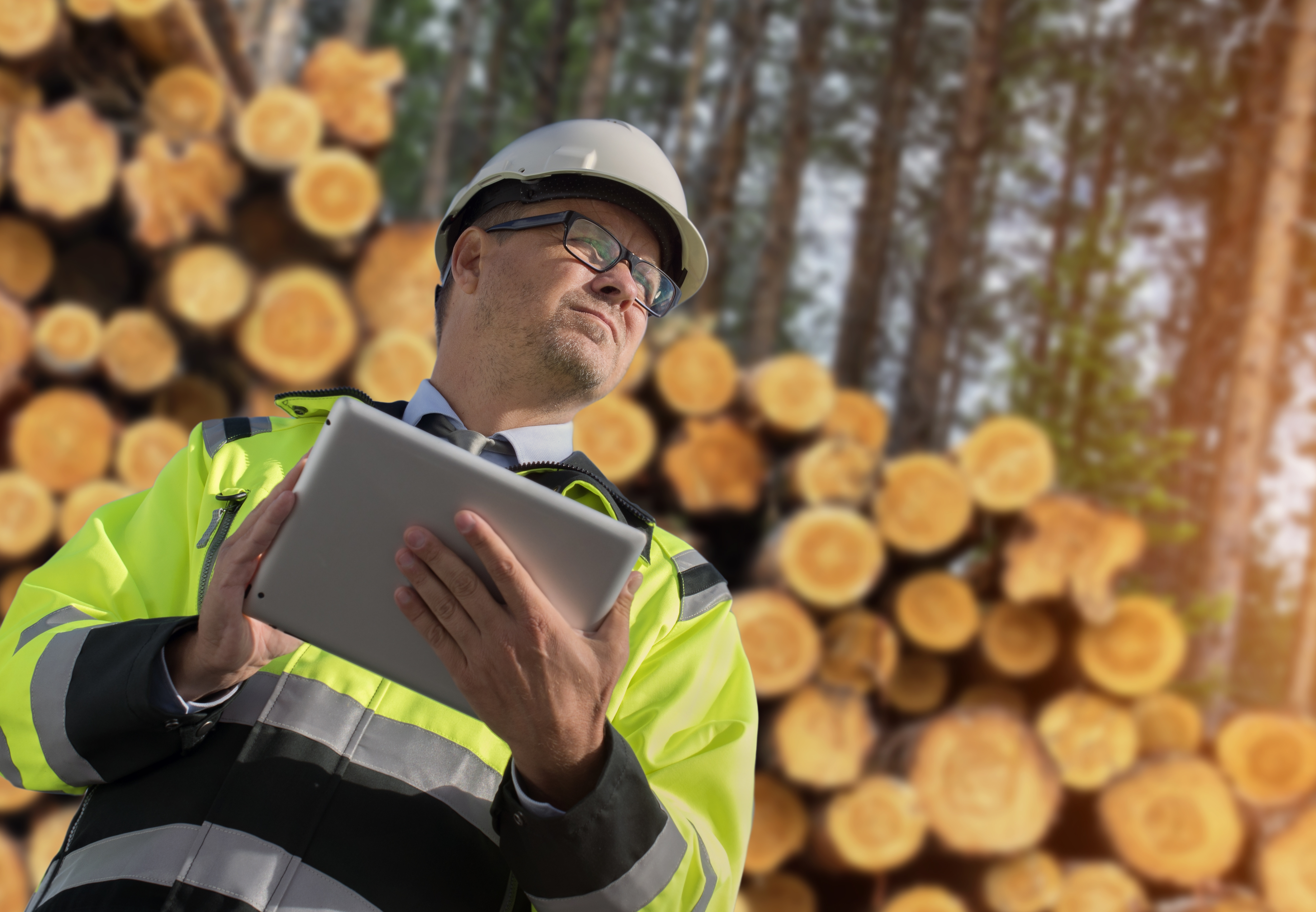