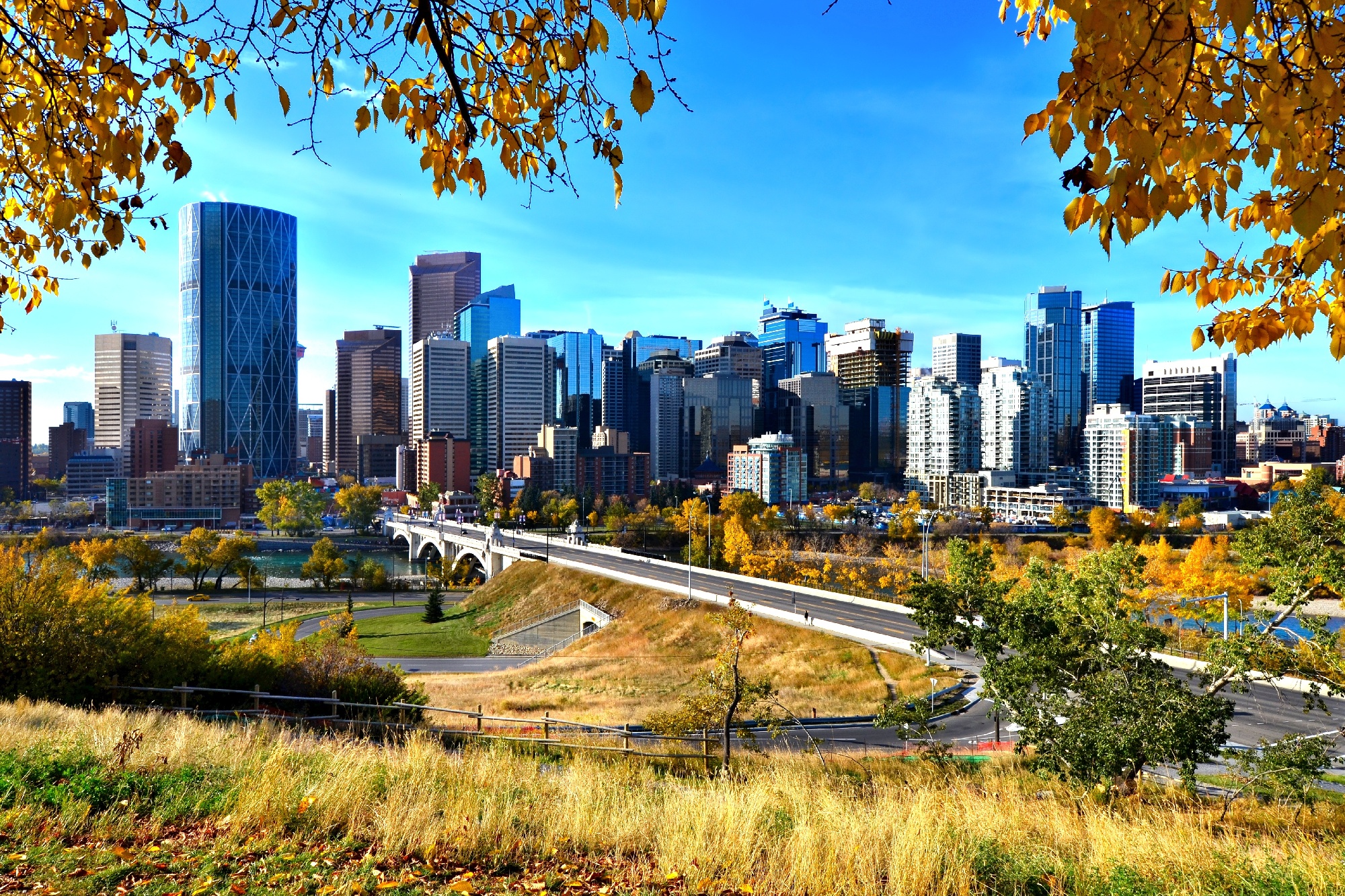 A Keynesian Approach to Jumpstarting the Economy

Alberta will increase spending on infrastructure projects, cut its corporate tax rate, establish a new investment agency and introduce a series of targeted incentives for industry as part of a plan to restart its battered economy. Premier Jason Kenney, flanked by Finance Minister Travis Toews, said his government would spend $10 billion on projects that will immediately create jobs, including health-care facilities, pipelines, schools, drug treatment centres and more.

Of that, $6.9 billion was already earmarked in the spring budget and it's unclear just how much of the $3 billion left over is new spending that hasn't previously been announced. CBC News is awaiting further clarification from the government. The province did say at least $600 million will be new, large-scale projects that will start construction this summer, but no details were immediately available.

Kenney said his United Conservative Party government anticipates the creation of 50,000 jobs tied directly to the projects across the province, which has been devastated by oil price wars and the COVID-19 pandemic. He said the plan represents the "largest infrastructure build in Alberta history. In addition to the spending, Kenney also said his government would speed up the implementation of corporate tax cuts, slashing the rate to eight per cent from 10 per cent starting on July 1. That's 1.5 years ahead of schedule. The government claims the cuts will create an additional 55,000 jobs by 2022 and attract $4 billion in investment annually, starting in 2023. Critics, including the opposition NDP, dispute those kinds of predictions and have railed against an earlier two per cent cut in the rate brought in shortly after the UCP took power.

The plan will offer incentives for the tech sector and startups to employ workers and will funnel $175 million into the Alberta Enterprise Corporation to provide venture capital to startups.  In addition, a new agency, Investment Alberta, will set up international offices and pitch Alberta to potential investors. Sector-specific initiatives to spur diversification will be unveiled in the coming days and weeks. There will also be a number of initiatives aimed at reducing regulations and red tape.  Kenney said the moves represent a "plan for a generation of growth" and that if the government does not act quickly, the "fiscal challenges will become insurmountable." "Our future is truly at stake," he said.

The province, whose economy has been pummelled since a global oil price crash in 2014, has seen its deficit balloon from a projected $7 billion to $20 billion this year. Alberta's most recent budget was based on oil fetching $58 US per barrel, a forecast critics called rosy at the time, and was rushed through the legislature by the UCP as a battle between Saudi Arabia and Russia cratered the price and the global pandemic settled on Alberta.  Economists are predicting a severe recession in the once-booming province and even Kenney has warned of "a great fiscal reckoning" to come in a province that has tied its fortunes to the swings of its main commodity. Kenney warned unemployment could reach 25 per cent. In March, Kenney announced a 12-member economic advisory panel, including former prime minister Stephen Harper, to provide guidance on the relaunch.

Ron Kneebone, an economist at the University of Calgary and the Calgary School of Public Policy, says Alberta has a long history of "losing all sorts of revenue on short notice" and trying to find a way to make up that shortfall.  "This reaction is a little bit different because I think the premier is admitting that things are not going to come back and be the same as they were," he said, highlighting moves to shift the province away from oil and gas over the long term. Kneebone said the government is gambling that it can reduce taxes and invest in infrastructure in order to attract investment that will help the economy rebound. He said it's the right time for that gamble, with a relatively strong balance sheet providing some wiggle room. "We have time to see if that happens, maybe five years from now we might have to rethink it."

NDP Opposition Leader Rachel Notley accused the government of handing more taxpayer money to "already profitable" corporations at the expense of regular Albertans. She said the previous round of tax cuts did not deliver new jobs or new investments. "It will put incredible pressure on the treasury and will underlie the attack on working Albertans that we already know is coming," she said. The government is doing a bait and switch, Notley said, putting less money toward diversification than what was in place under the NDP and that was cut shortly after the UCP took power. While she did say the infrastructure spending can be an effective stimulus measure, and highlighted her government's spending in that area, Notley said it does not represent a long-term vision for recovery. She pointed to cuts in post-secondary education as a sign the government is not actually interested in investing in innovation. "What needs to happen is there has to be a much more ambitious approach to diversifying the economy, and that's not in here."

Keith Warner, the CEO of video game developer New World Interactive that opened a Calgary office under previous tax incentives offered under the NDP, said there is nothing that interests him in Kenney's announcement. He says he used the previous tax credits to recruit talent to the Calgary office and can't afford to do that without the incentive and that he's not doing any hiring in the province. He is expanding in Montreal where he plans to more than double his staff. Quebec offers a 37.5 per cent tax credit. Warner says he's not looking for venture capital, like what would be offered through Alberta Enterprise, and would prefer to see an investor tax credit reinstated. In the meantime, he's raising all his investments for his U.S.-based parent company.

The case in Calgary

Calgary, where Kenney made the announcement Monday, has been particularly hard hit since 2014 by an oil price downturn that refuses to rebound. Its downtown vacancy rate has been hovering around 25 per cent for years, leaving a big hole in the tax base that is only expected to grow.  Calgary Mayor Naheed Nenshi has said the city will require particular aid from the province and the federal government in order to ride out its current storm, but he wasn't sure just what Monday's announcement meant for the city.  He estimates Calgary could receive between $300 and $400 million, but said he really won't know until more details are provided about what's being offered to municipalities for projects.

"What we want to do is, we want to make sure if there is money coming for Calgary that it goes to stuff that creates jobs right now because that's what's needed." Kenney said on Monday that the government will aggressively market Calgary, Edmonton and other municipalities as attractive places to set up shop and will be targeting everything from technology companies to the finance powerhouses that call Toronto's Bay Street home.  He said there is plenty of top-tier real estate that is available and cheap in a territory with less traffic than Toronto and lower taxes as well. Nenshi, who has been beating the drum for companies to relocate to Calgary, said corporate tax cuts don't automatically create jobs or lure big companies to a new home.  "Literally no one has asked me about corporate taxes while I try to lure them here." 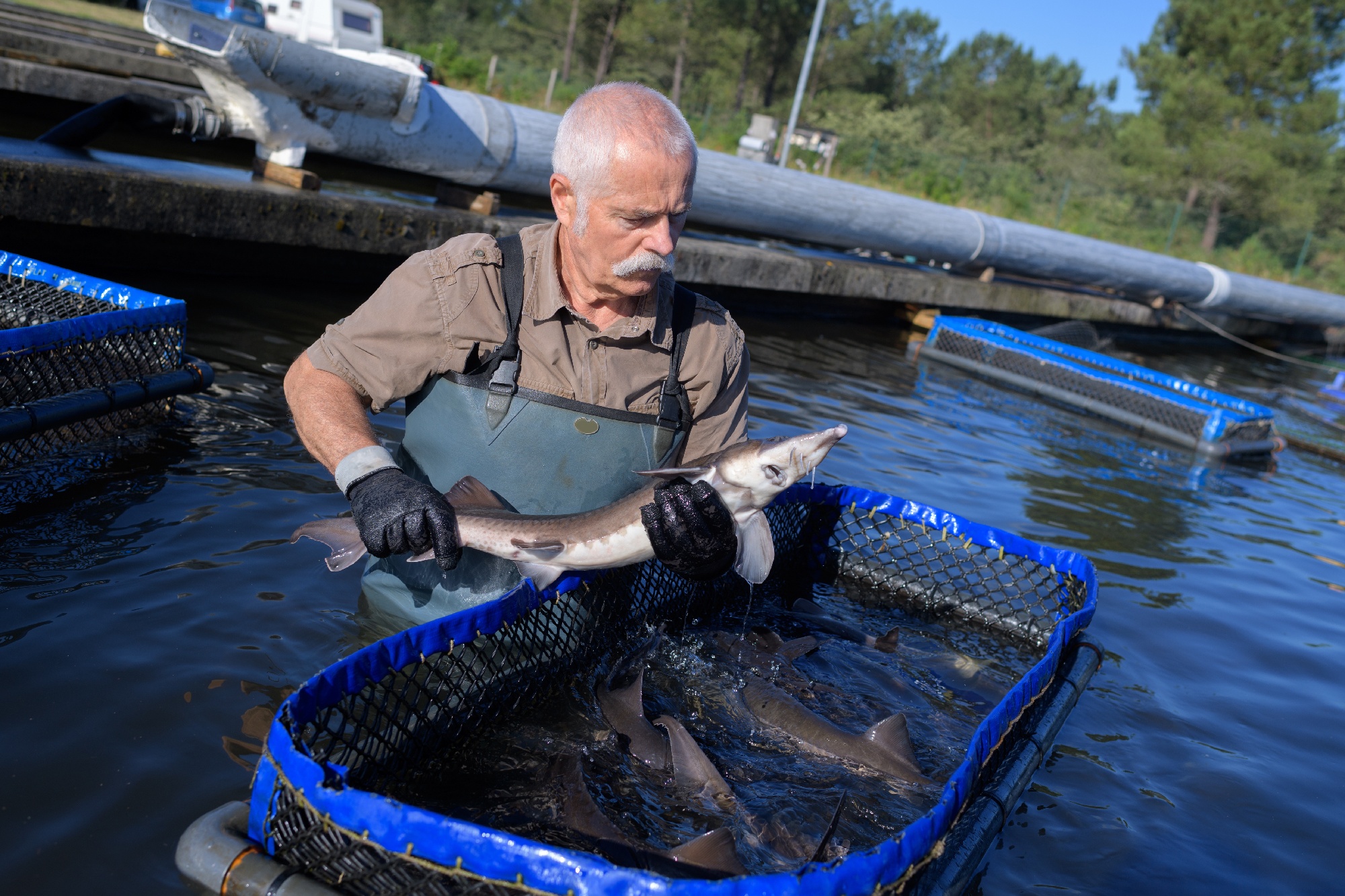 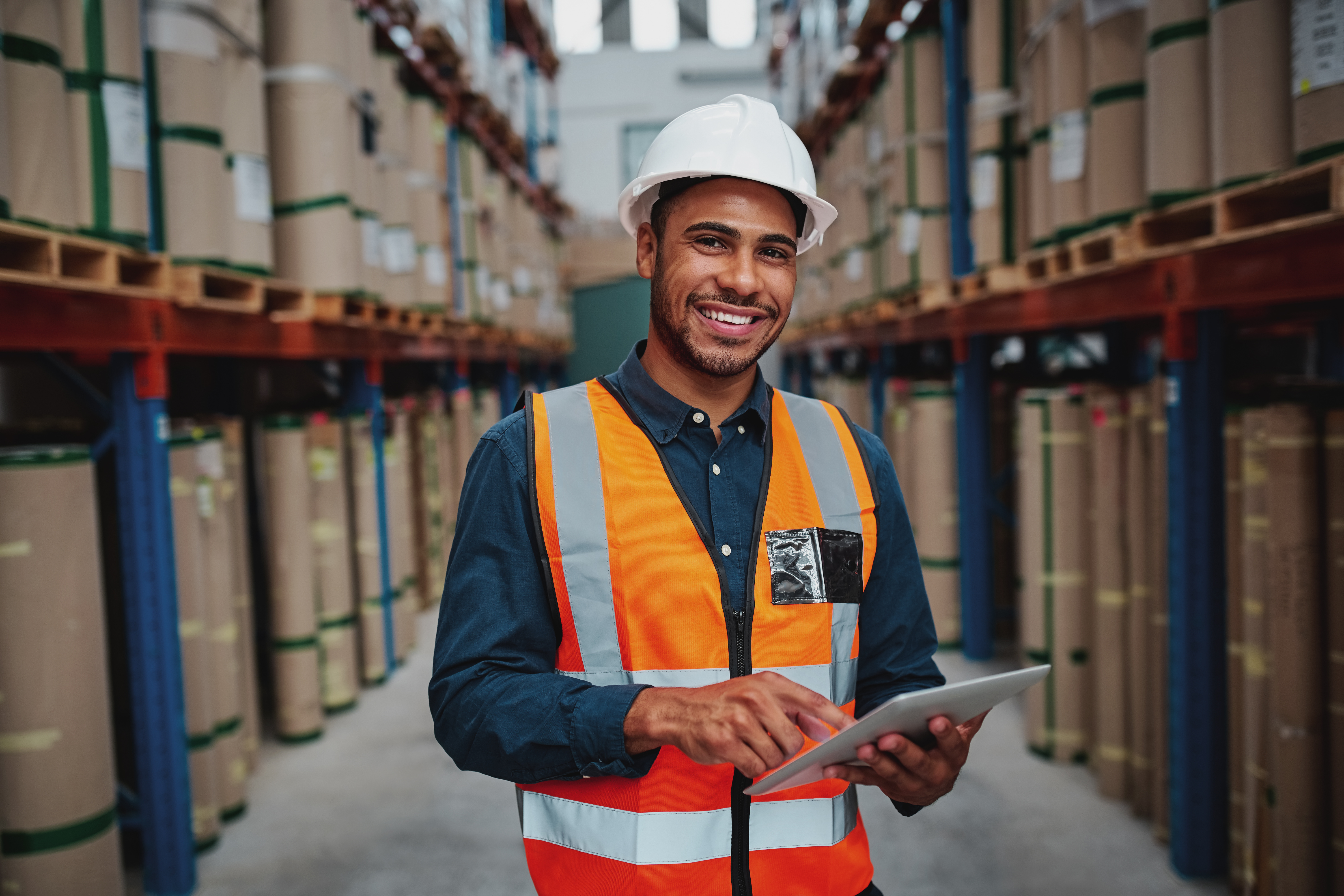