Increased Grants for Onshoring and the U.S. High Tech Sector

SME's COVID-19 Job Creation In The US Innovation Economic Development

Covid-19 has had an unprecedented impact on global manufacturing and supply chains, leading to supply shortages, facility shutdowns and rising prices. For governments, these disruptions, and the current conflict in Ukraine, have been an awakening, exposing significant vulnerabilities in their economies and overall national security.

This has led to countries expanding incentives and grants available to businesses to attract investment in manufacturing for critical sectors to onshore domestic locations to be more self-sufficient and prevent reliance on overseas foreign trade during times of global crisis. Countries, such as the United States, Canada, and the European Economic Union, have moved quickly to expand incentive and grant programs to address these concerns.

To increase the competitiveness of the U.S. in high tech industries and further promote on-shoring of manufacturing, several bills are currently passing through Congress that will offer billions in incentives to expand investment in this critical area. The CHIPS Act and Competes Act when jointly approved by House of Representatives and the Senate will significantly expand the incentives available to businesses to invest in high tech research and manufacturing in the United States. A third bill, the Facilitating American-Built Semiconductors Act, has also been introduced aimed at establishing an investment tax credit to incentivize semiconductor manufacturing.

You can learn more about the high-tech and financial incentive programs that may be available to your business for any investment or expansion plans by contacting GrantMatch, the industry leader in securing government funding. We are here to help your business grow and succeed. Contact us at info@grantmatch.com for more information. 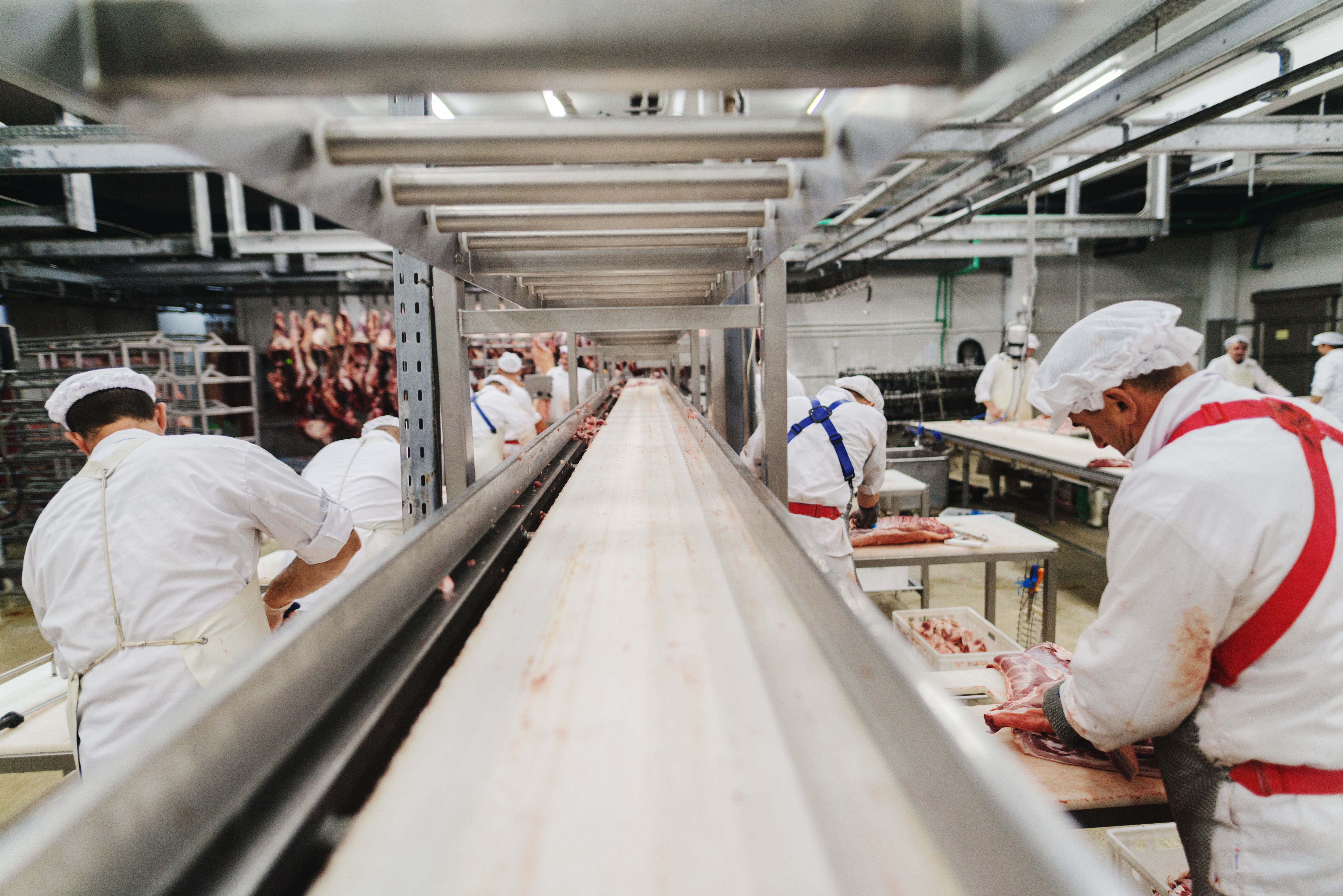