Tax Credit Job Creation In The US Ohio 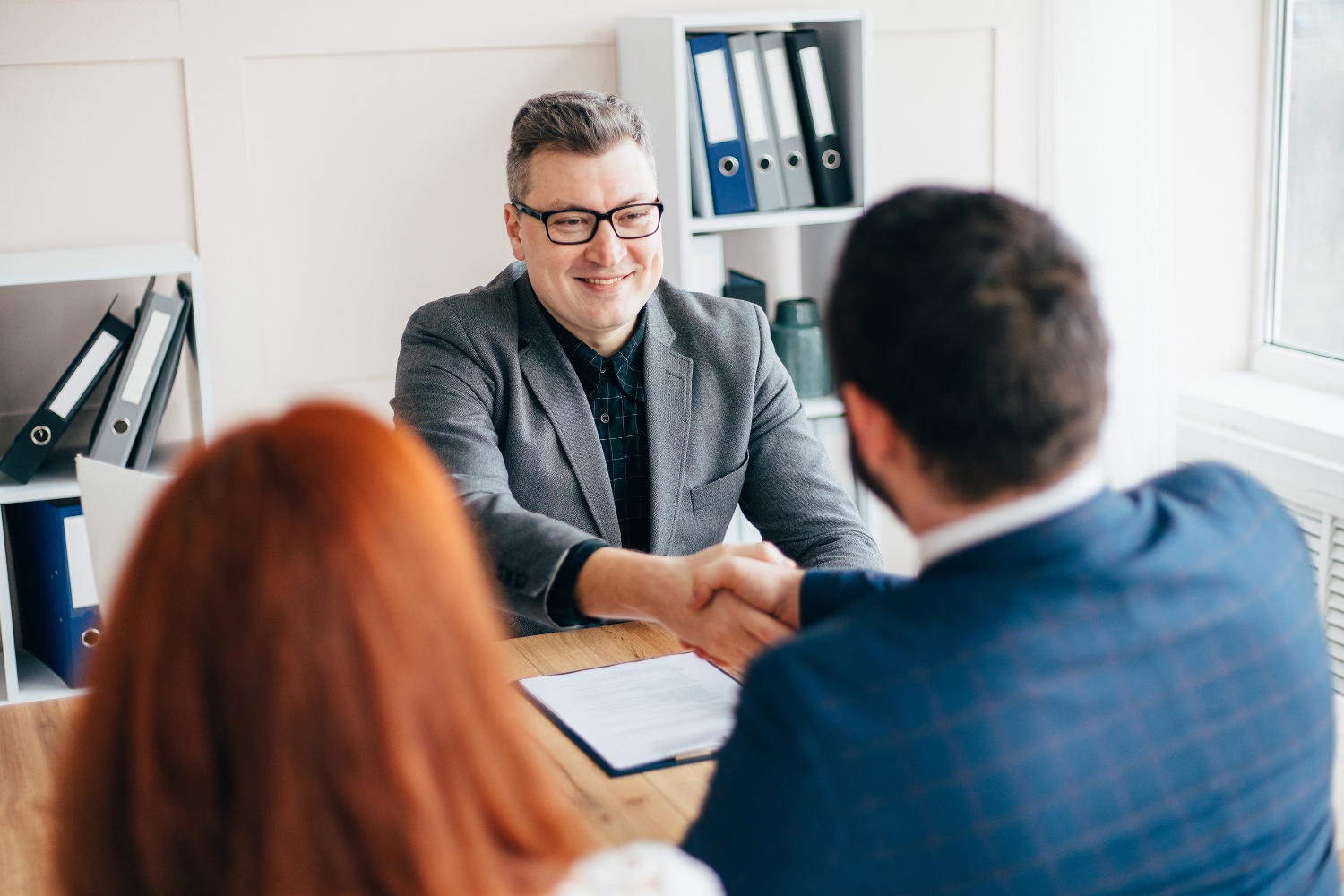 On December 6, 2021, Ohio Governor Mike DeWine announced the approval of the Ohio Job Creation Tax Credit (OJCTC) for 10 projects which will create 946 new jobs and retain 2,485 existing jobs in the state. The projects will also lead to $296 million in new investments in Ohio.

The projects approved include:

What is the Ohio Job Creation Tax Credit?

The OJCTC is a state program that credits back state income tax for businesses that expand or locate in Ohio. A business can receive a refundable tax credit against its income tax based on the state income tax withheld on new, full-time employees. The amount of the tax credit can be up to 75% for up to 10 years. A minimum of 25 full time jobs must be created within three years of operation with wages being 150% above the federal minimum wage. Businesses must demonstrate that tax credit is a major factor in the decision to go forward with the project. Local municipalities also participate by providing their own financial support for the projects. 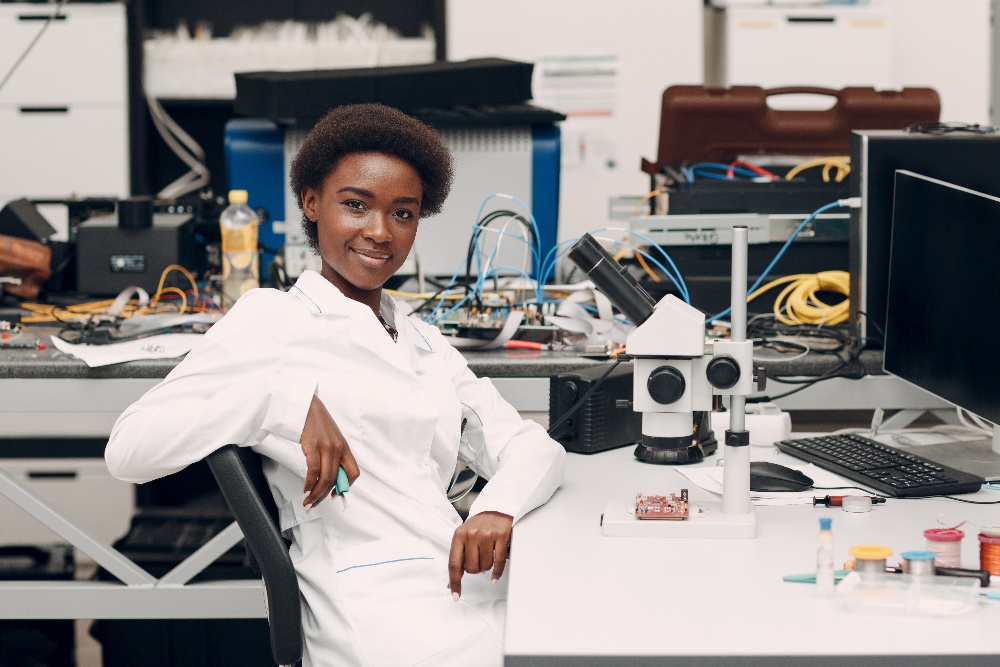