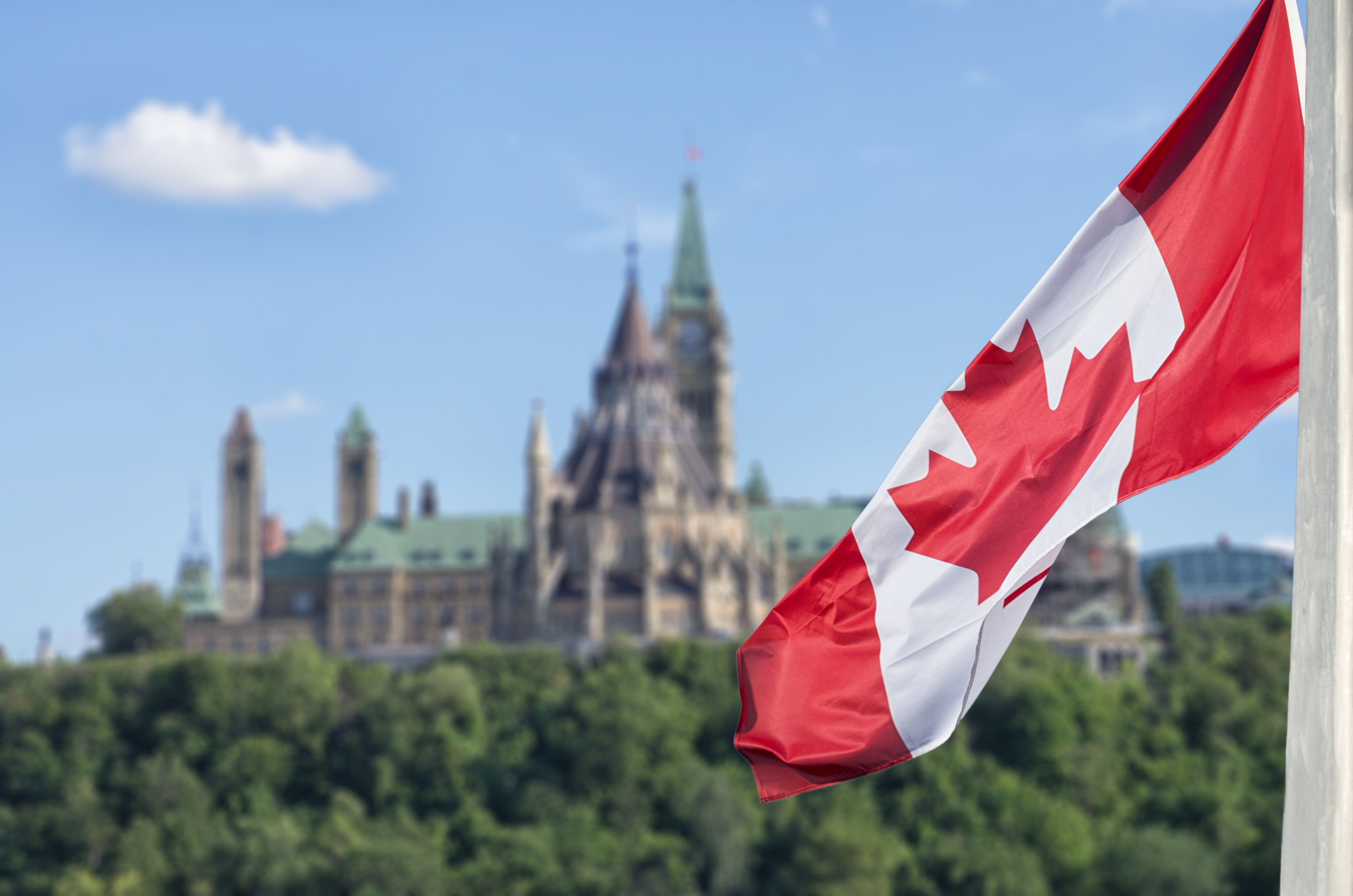 The Canadian Federal election campaign trail included many promises over the last few weeks, as one would expect. Ideas and debate have proliferated as candidates fight to emphasize their ideals relating to the management of the many issues including; environment, economy, healthcare, housing and, of course, taxation. Now that the election is over and Canadians have chosen their government, it is the job of the Liberal Party to fulfil their promises and turn them into reality. The question remains as to how the Liberals will govern with a minority mandate, and what is next for Canada.

Largely, the status quo will continue with the majority of Cabinet Ministers retaining their seats.  Existing funding programs will continue forward as usual, without a political decision required from parliament.  However, as new policy is formed and funding programs are developed, the minority Liberals will need support from another party to pass any new legislation.  This supporting party is most likely going to be the NDP.  In return for NDP support, they will now have a larger voice in the development of policy and legislation.

Our new Government must begin by rolling up their sleeves and taking action to drive the changes Canadians want, through the formation of new policy.  Canadians at all levels are affected by these policies, as society and the business landscape adjust to the new application of the Liberal minority methodology.

The relationship between government and business can be compared to that of a parent and child. While parenting (and governing) styles differ, businesses (like children) are motivated most effectively through a range of stimuli that are applied to best foster the growth and daily functioning of the household (Canada). In the same way that parents influence their children with positive or negative reinforcement, Governing authorities use a carrot-and-stick approach to drive the change they desire. Throughout all OECD countries, this is a proven tactic to drive change, though these mechanisms tend to be slightly different in application.  In Canada, the stick might be a new law, or regulation that must be complied with, which usually includes a phase-in period.  The carrot often comes in the form of a tax credit, grant, or interest free loan, to name a few.  Over the past 10 years, the government has been dramatically shifting its reward mechanisms from tax credits to direct incentives, like grants, to stimulate industry growth that best serves Canada’s goals as a nation.

Historically, $4 Billion in tax credits were being issued annually through the R&D tax credit program known as SR&ED. However, last year, this amount decreased to $3 Billion as a result of tightening rules and shifting policy.  Direct incentives, such as grants, have been on the rise, due to the government’s ability to more effectively target and drive specific desired economic behaviours to affect various issues, such as climate change, as an example.  Incentives have been used to influence policy change and help businesses accelerate strategic investment into energy efficiency, close business case gaps and increase particular project ROIs. In this current political climate, the consequence takes the form of new laws and regulations designed to direct lagging businesses into making a change.

In summary, Canadians have once again given authority to the Liberal Government to carry out policy that they believe to be the most influential and serving of our country’s goals. With the Liberal re-election, the incentive programs they have implemented are confirmed and, now more than ever, proactive business leaders in Canada must consider focussing on growing their businesses in a way that best aligns with the Liberal incentive programming plan. 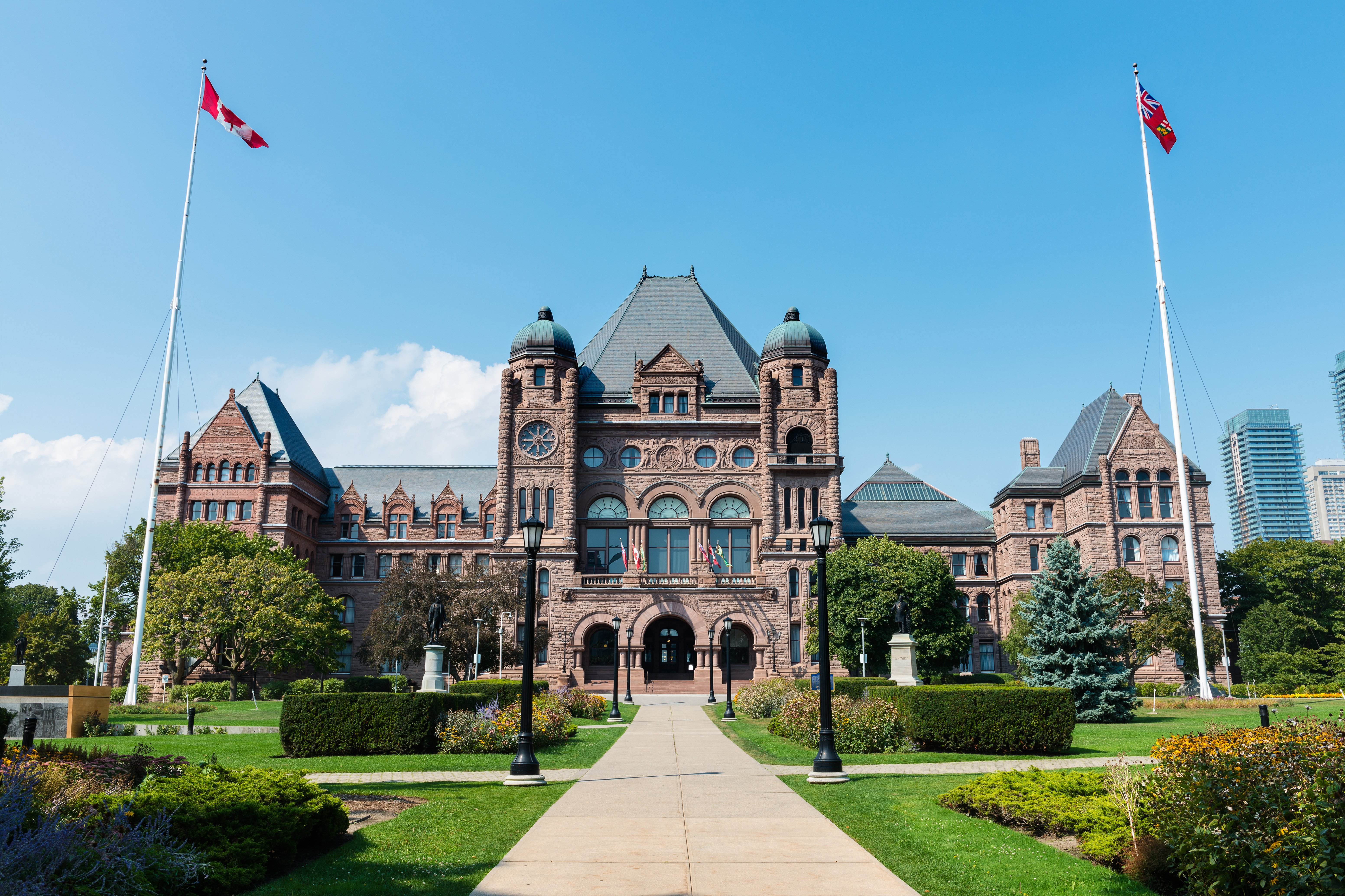